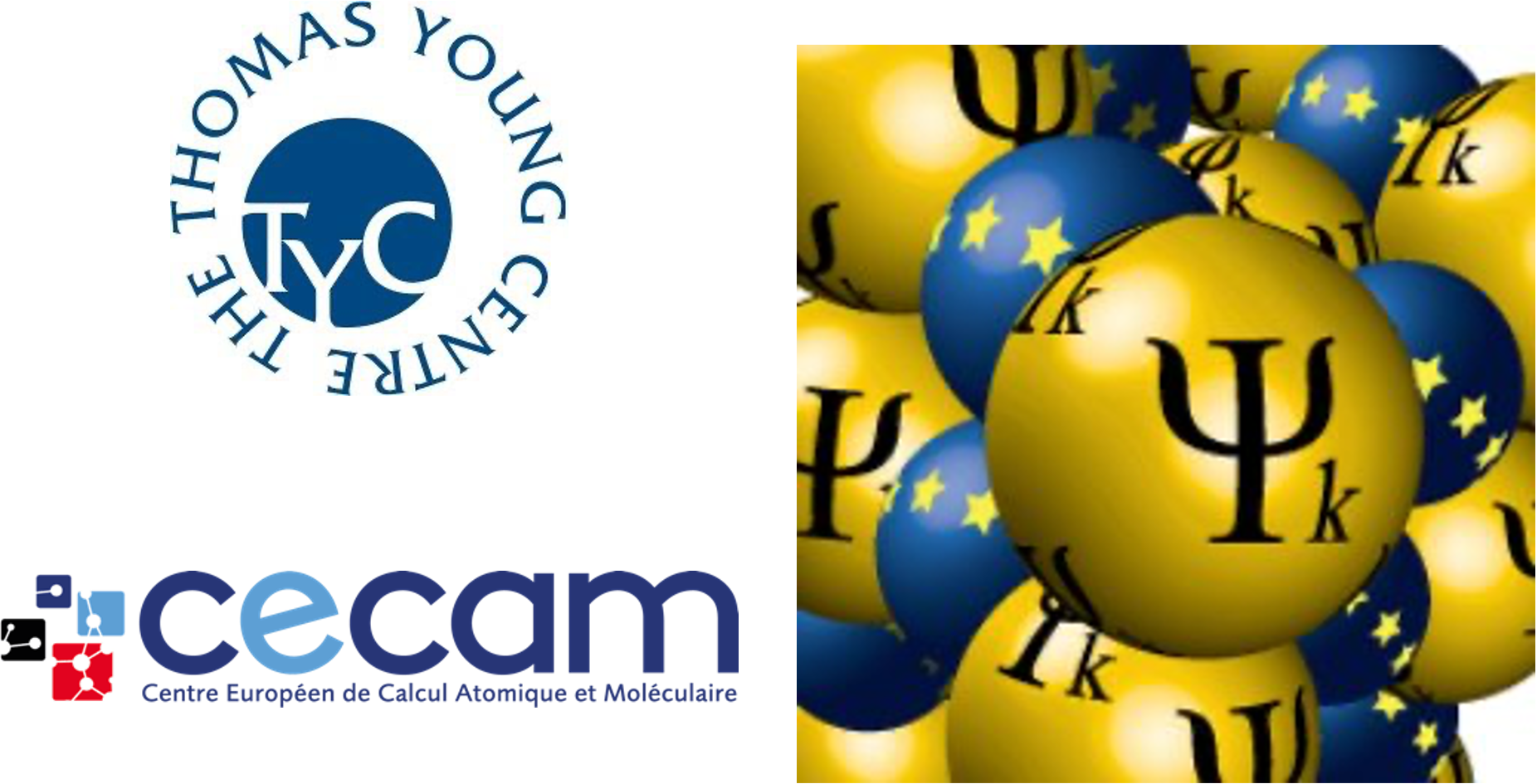 Nucleation from liquids is a phenomenon encountered in countless natural and industrial processes. Nucleation is the initial step in the formation of a new, usually thermodynamically stable phase, from a parent, metastable phase. Phenomena that range from the formation of ice particles in the atmosphere, to the obstruction of oil pipelines by gas hydrates, including the synthesis of advanced functional materials and the controlled precipitation of specific polymorphs of active pharmaceutical ingredients crucially depend on nucleation. Understanding and learning how to control nucleation is therefore a fundamental problem with far reaching practical ramifications. Nucleation is a process that takes place on nanometer-length and picosecond-time scales that challenge direct experimental observations. By providing a natural description of the molecular scale, where the embryo of a new phase is formed, molecular simulations of crystal nucleation have historically played a pivotal role in improving our understanding of nucleation fundamentals [1]. For instance, molecular simulations have enabled the development of a detailed understanding of nucleation in simple model systems, such as hard-spheres and Lennard-Jones fluids [2, 3], and have decisively contributed to uncover and corroborate complex collective phenomena such as two-step nucleation [4]. With the steady development of both algorithms and computational power, molecular simulation methods are nowadays starting to be applied to problems and systems of increasing complexity, nearing experimental conditions. For instance, in the last few years simulation studies on heterogeneous nucleation [5], nucleation in multi-component liquids [6], or nucleation in biological systems [7] have appeared in the literature, providing unprecedented insight into nucleation fundamentals [8]. Despite the tremendous progress, molecular simulations of nucleation still face a number of challenges, some of which are determined by intrinsic modeling limitations, associated with e.g. the use of classical, semiempirical forcefields, sampling efficiency, system size, and the inherent complexity of the experimental conditions in which nucleation takes place [1]. For instance, a key challenge in the field is to simultaneously provide accurate (ab inito quality) energies and extensive sampling in realistic systems, which include interfaces, defects, and disordered domains. With this in mind a key aim of this meeting will be to bring the electronic structure, classical molecular dynamics, and nucleation theory communities together. Simultaneously we will promote an all-around perspective on the wide range of contexts in which nucleation plays a dominant role, discussing applications in pharmaceutical processes, biomolecular systems, and active matter.

Objectives. With the CECAM/Psi-k research conference on “New Horizons in Nucleation” we aim to:

• Understand and review the current state of the art of the field.

• Discuss and set some guidance for future directions for the field.

Themes. In the research conference we will encourage participation and stimulate an open discussion in the following areas:

• An overview on current challenges in nucleation modelling

• Accuracy across length and time scales: a challenge to ab-initio calculations and machine learning methods

• Nucleation and self-assembly in out-of-equilibrium conditions

• Nucleation and self-assembly in biomolecular systems

• Nucleation in active and biogenic materials

We envisage this research conference as an important meeting for the development of PhD students and Early Career Researchers (ECRs) directly involved in simulations of nucleation processes or interested in broadening their perspective on this topic.